BIOCULT Mycorrhiza and Trichoderma Inoculant has the following active ingredients:

Introducing these beneficial fungi to a plant’s root system from as early as the seed germination phase has multiple benefits to the plant, which include:

BIOCULT Mycorrhiza and Trichoderma Inoculant is sold in 150g sachets.

Apply a small amount of powder to each planting cavity during planting or repotting.

Product can also be stirred well into water to preform soil drenches at a rate of 1/4 to 1/2 a gram per liter of water.

Sealed product can be stored in cool, dry conditions:
Ambient temperature for up to six (6) months
Refrigerated: For one (1) year between 5 – 10 ° C

After all, if there aren’t enough pathogens for the trichoderma to feed on, their population will diminish (not a bad thing). However, by maintaining a healthy population of trichoderma, a horticulturist can nip pathogenic fungi in the bud before they can negatively affect a plant’s root system. 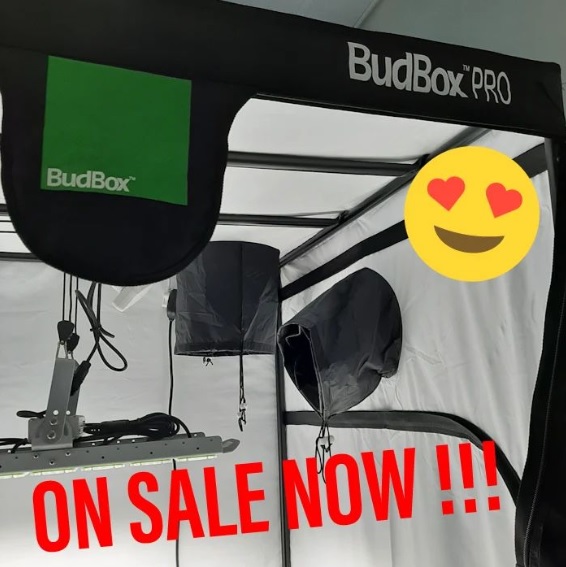 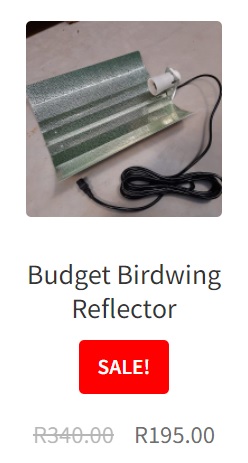 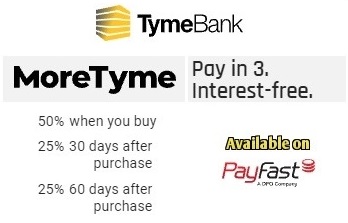 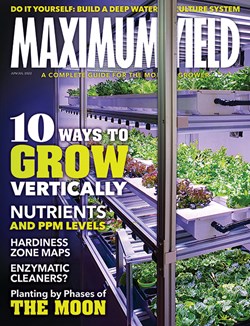