Equally useful as a commercial drip / spillage tray for oils and chemical storage. There are many potential other applications such as a sand pit for kids, a plant irrigation display tray for garden centres and a mixing tray for cement to name but a few. Trays of this size and strength are very hard to find.

Garland trays are popular when used by private and commercial gardeners alike, as a large irrigation table for keeping a multitude of potted plants watered. Garland trays can be filled with growing medium or capillary matting if preferred. A series of shallow horizontal ridges feature on the internal base of the tray which can aid drainage.

How The Garland Tray Works:

The sturdy plastic tray with lipped sides works as a catch-container for liquids and mediums. Garland Trays are easy to drill for DIY adaptation.

A Garland Tray can be placed underneath your plant-pots as an alternative to using individual saucers underneath each pot. Garland Trays can be used at the bottom of a grow-tent or grow-space to catch accidental spills or to prevent water-damage should a leak occur in your hydroponic system. Can also be used for a Flood and Drain system.

Made from recycled polypropylene. 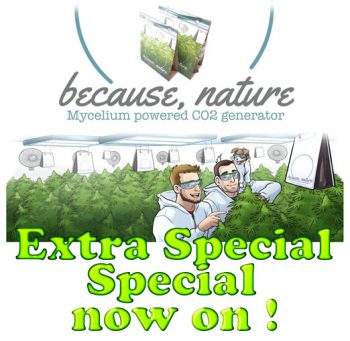