Hydrogen peroxide  is water with an extra oxygen atom in it which, when broken down into the solution, helps to add extra oxygen to your Hydroponic nutrient solution. This extra oxygen is then applied to the Hydroponic plant’s roots making healthier and more robust plants with lots of healthy new root growth.

Hydrogen peroxide is also very helpful in sterilizing your growing medium and the surrounding growing area at the same time. It helps to prevent bacteria and harmful pathogens like fusarium, pythium and some other unwanted diseases from growing in your Hydroponic system.

CORROSIVE!!! – HANDLE WITH CARE, STORE RESPONSIBLY, DO NOT INGEST

Roots require Oxygen to breathe and low Oxygen levels are the main cause of almost all root diseases. Hydroponic crops often fail due to “root rot” and soil crops succumb to over watering.Soil consists of particles, a film of water on the particles and air spaces between the particles, when too much water is put into the soil the air spaces fill with liquid. The roots will quickly use up what Oxygen is dissolved in the water; if they haven’t drunk enough of the liquid to allow air back in to the soil spaces they will stop working.In this situation roots will start dying within twenty-four hours. As the roots die the plants ability to drink water and nutrients will decrease, this will cause symptoms of nutrient deficiencies (mostly pale, slow, weak growth), and strangely they will start to wilt like they don’t have enough water.In a Hydroponic system the cause is a more direct simple lack of oxygen in the solution; this may be from inadequate circulation and/or aeration. High reservoir temperatures also interfere with Oxygen’s ability to dissolve in the water. The same symptoms will appear as with soil plants but you can also check the roots. Healthy roots should be mostly white with maybe a slight yellowish tan tinge. If they are a brownish colour with dead tips or they easily pull away there are at least the beginnings of a serious problem. Organic dirt like rotting smell means there is already a very good chance it is too late. As roots die and rot they eat Oxygen out of the water, as Oxygen levels are even further depleted more roots die, a viscous circle may be well under way. Reduced Oxygen levels and high temperatures both encourage anaerobic bacteria and fungi. The plants may still be saved but you will have to work fast.

How Hydrogen Peroxide prevents root rot and or over-watering.
When plants are watered with Hydrogen Peroxide it will break down and release Oxygen into the area around the roots. This helps stop the Oxygen from being depleted in the water filled air spaces until air can get back into them. High Oxygen levels at the roots will encourage rapid healthy root growth. In a Hydroponic system Hydrogen Peroxide will disperse throughout the system and raise Oxygen levels as it breaks down. Strong white healthy roots with lots of fuzzy new growth will be visible. This fuzzy growth has massive surface area allowing for rapid absorption of the huge amounts of water and nutrients needed for rapid top growth. A healthy plant starts with a healthy root system.

What to do if you already have root rot,in hydro:

Change your nutrients. Add Hydrogen Peroxide to the system. This will add oxygen and chemically eat dead roots. If roots are badly rotted pull them off by hand. Add a fungicide to kill any fungus that is probably present in the rotted tissue to prevent it from spreading. If plants are wilting, Increase aeration of the water, get an air pump and air stones. An air stone under every plant is usually very effective, but will require a larger air pump. Decrease the reservoir temperature, oxygen dissolves better in cold water and disease causing organisms reproduce slower as well. It is also a good idea to remove any wilting plants from the system and put them on a separate reservoir so they don’t infect plants that are still healthy.

Hydrogen Peroxide is highly concentrated; it can cause damage to skin and clothing. When working with Hydrogen Peroxide it is very important that you clean up any spills or splashes immediately, it will damage almost anything very quickly. This is extra important with skin and clothing. Skin will be temporarily bleached pure white if not washed cleaned. Gloves are strongly recommended when working with any strong chemical. Store responsibly – away from pets and children. Do NOT ingest!

The key to big productive plants is a big healthy root system and Hydrogen Peroxide is a great way to keep your roots healthy. It is a must to ensure the biggest best crops possible and to increase the chances of your plants thriving to harvest. Peroxide users will rarely lose plants or crops to root disease and will harvest larger and more consistent crops. 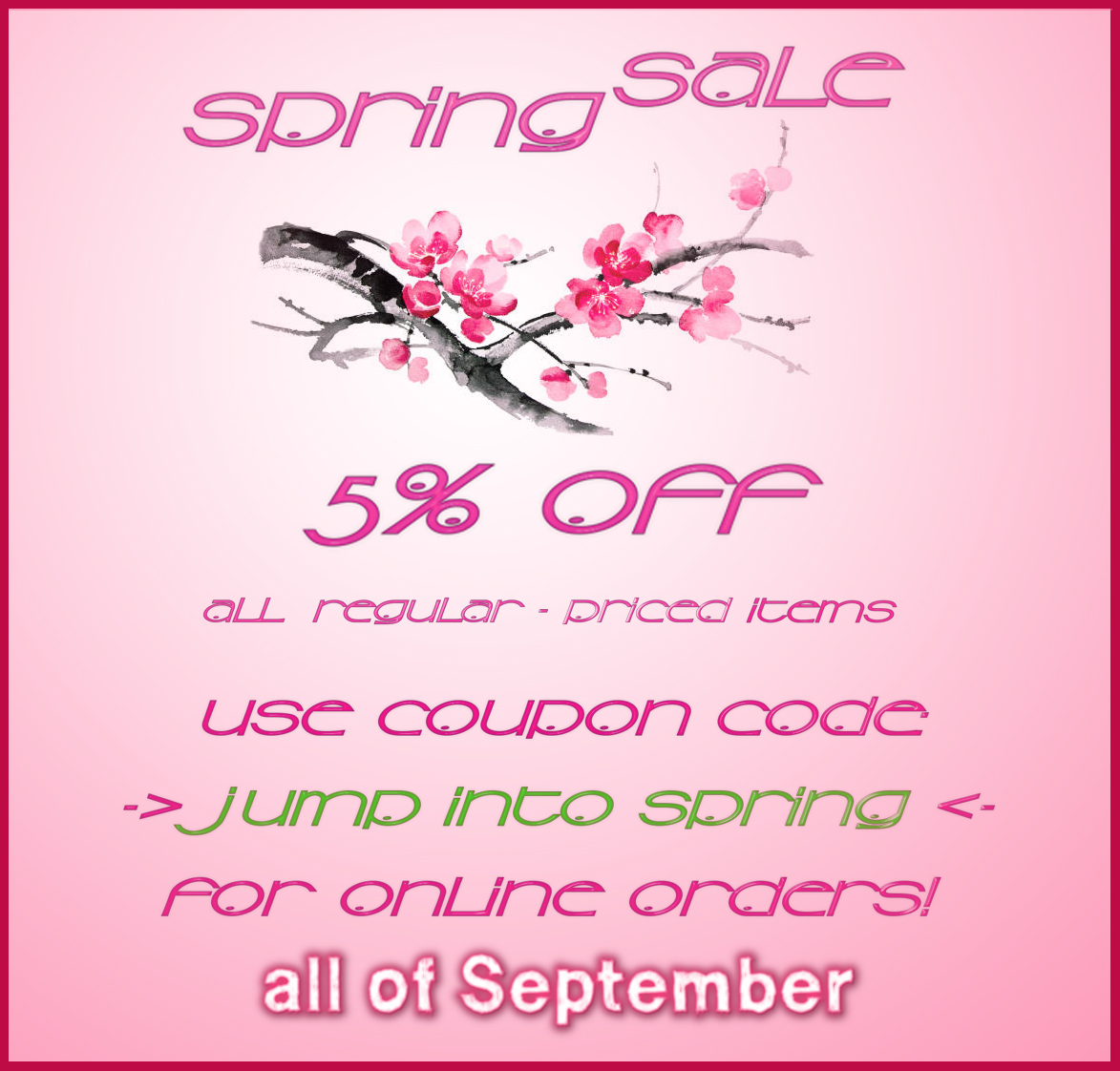 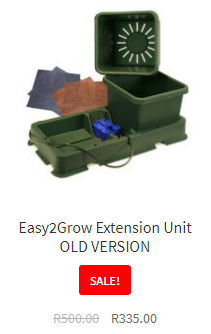 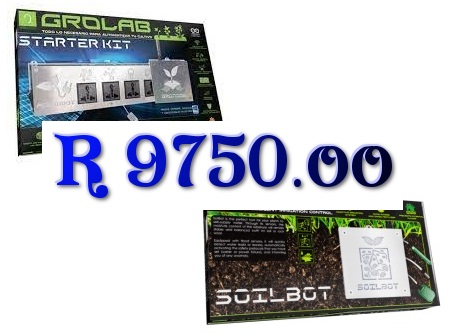 We will be CLOSED on Friday, September 24th, for HERITAGE DAY. Dismiss