Our online and walk-in stores will be closed until after the lock-down – please check back in closer to that time for final opening announcements. Keep safe … and happy growing !

Safe for humans, animals and the environment

No toxic residues on plants and equipment

Can be used in Flowering

Preventative use without limitation 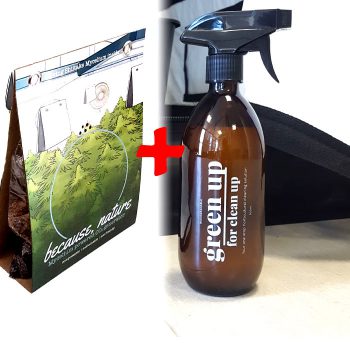 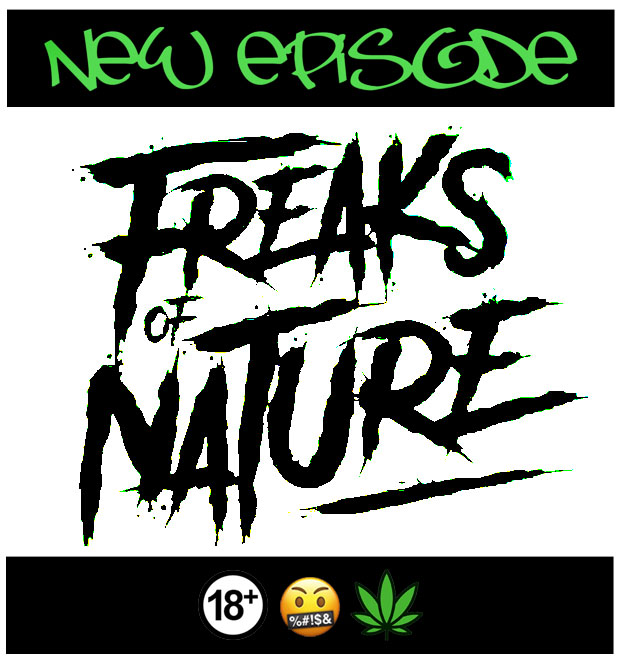 No More Online orders will be processed! Dismiss