Get 10% off Mycelium CO2 Generators using the coupon code “underground” when checking out!

We are happy to announce that we now accept both Debit Cards and Bitcoin payments via Payfast. It is even easier now to purchase you hydroponic supplies online.

Bitcoin is a software-based payment system described by Satoshi Nakamoto in 2008, and introduced as open-source software in 2009. Payments are recorded in a public ledger using its own unit of account, which is also called bitcoin. Payments work peer-to-peer without a central repository or single administrator, which has led the US Treasury to call bitcoin a decentralized virtual currency. Although its status as a currency is disputed, media reports often refer to bitcoin as a cryptocurrency or digital currency. 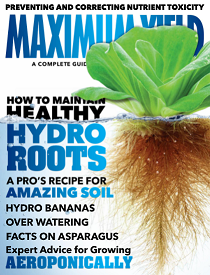